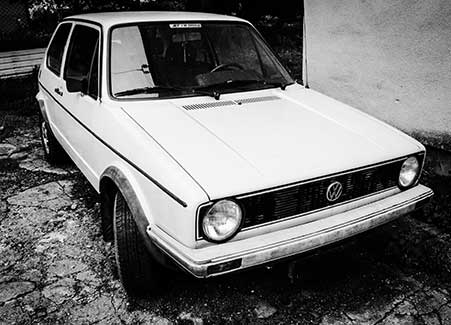 German Diesel Motorwerks has its roots working in a one-bay shop in late 2006. After purchasing a 1984 Volkswagen Rabbit and falling in love with the German engineering and fuel efficiency of the German Diesel engine, the hobby of working and tuning grew into working on friend’s vehicles and then continued to grow over the years to what we are today. 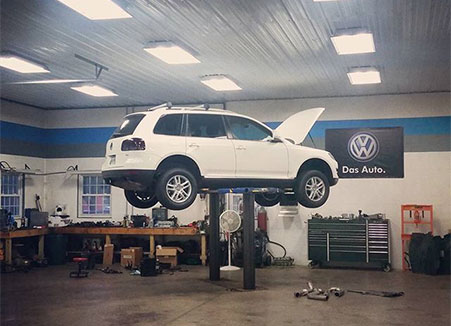 Les EbersoleOwner / Technician
I am a family guy and enjoy being with my wife, two boys and two girls. I love to tinker in the shop with new projects, spend time with my family and inlaws, and travel.

In 2006, while holding a regular job 25 miles from home, I began searching for a more efficient vehicle. My search landed a 1984 VW Rabbit “L” model four door sedan with the 1.6L naturally aspirated engine mated to a 5 speed gearbox. This car stirred my interest in the German Diesel and was the official beginning of Diesel Dubs and the current German Diesel Motorwerks.

After running the VW Rabbit car for a year and tinkering with it, I purchased my first TDI (1998 Jetta 5spd) in 2007. This brought on the “tuning” aspect of my growing hobby. Shortly afterwards, I upgraded again to a MK4 TDI and then to a MK5 TDI by the end of 2007.

In mid 2009, I had the opportunity to purchase my first common rail TDI, a 2009 Jetta with the 6 speed manual transmission. I was very excited about tuning it and developing upgrades. This car blazed the trail for GDM’s exhaust kits, big turbo kits, EGR kits and lots of ECU software testing.

10 years later, I am passionate about increasing the efficiency, reliability and performance for your German Diesel. Off the charts: No one, not you, your friends or your spouse, will ever obsess over, focus on details and care about your diesel as much as me. Nothing makes me happier than to hear how our work has taken your diesel to a whole new level. 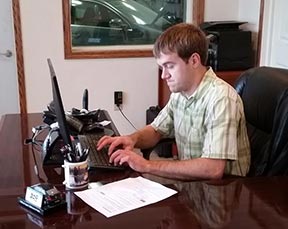 Ryan H.Office Manager / Tuning
Ryan joined the GDM team in May of 2015. Ryan spent several years in Belize CA teaching school. He has been a long time VW Audi fan and drives a 2006 Audi A4 and a 2010 Jetta TDI 6M. He loves to meet new people and is in charge of the office at GDM as well as learning the ropes of the software tuning. Ryan decided to tie the wedding knot in Belize January of 2016. He loves to hang out with his family on weekends.

Ryan F.Technician
Ryan F. joined the GDM team the end of 2014. Ryan is an invaluable asset to our operation with his natural mechanical ability and can diagnose and repair problems efficiently and quickly. He has been around mechanics all his life and enjoys traveling, buying tools, and hanging with friends. He drives a 2001 Jetta VR6.

View some of our recent projects 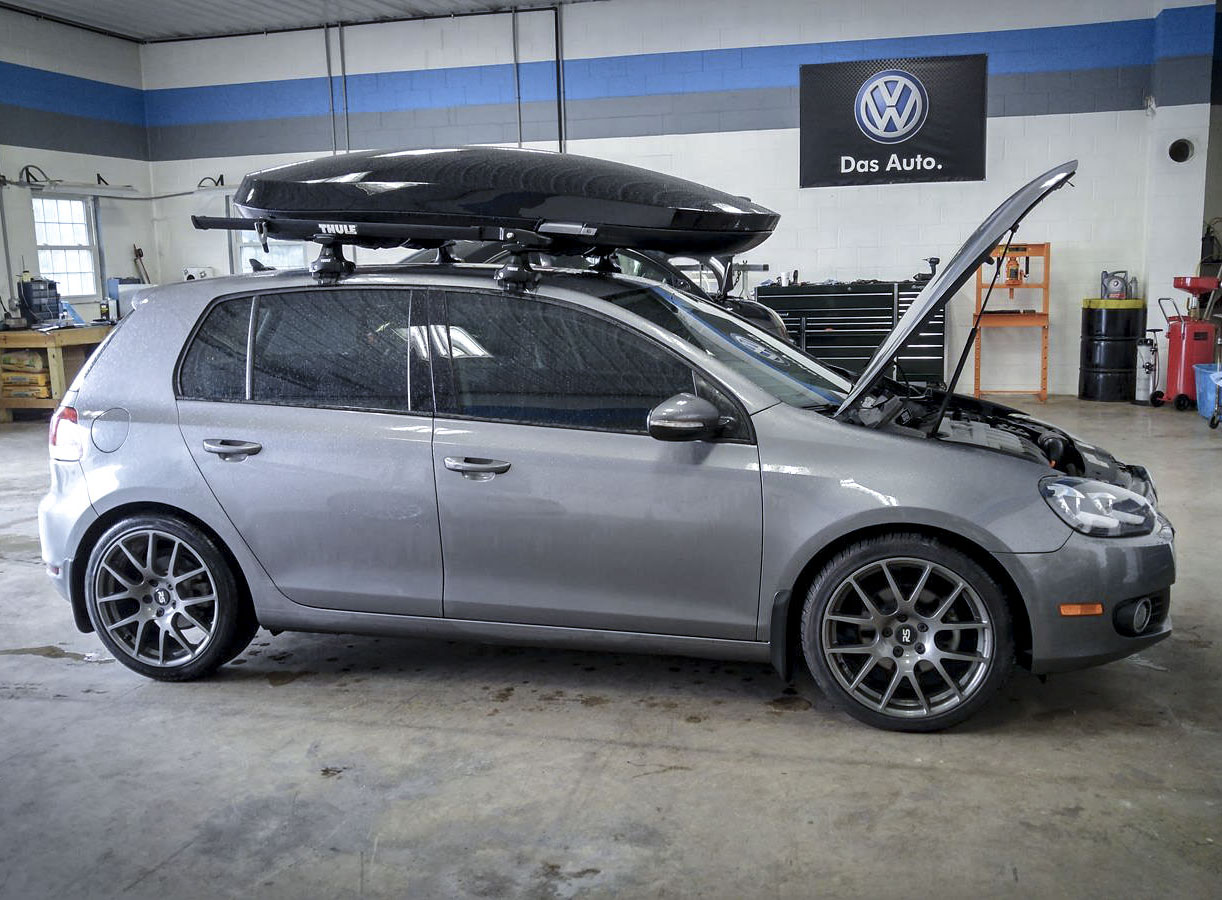 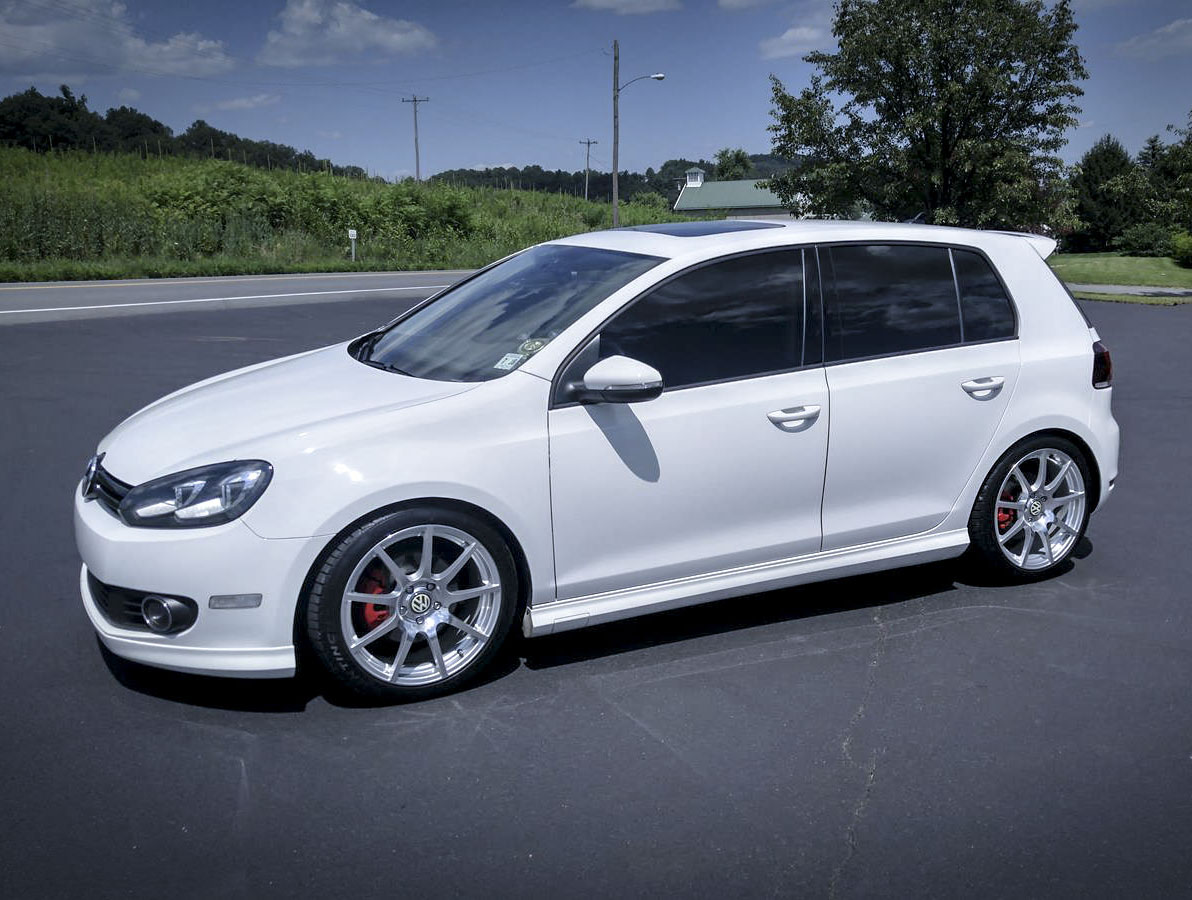 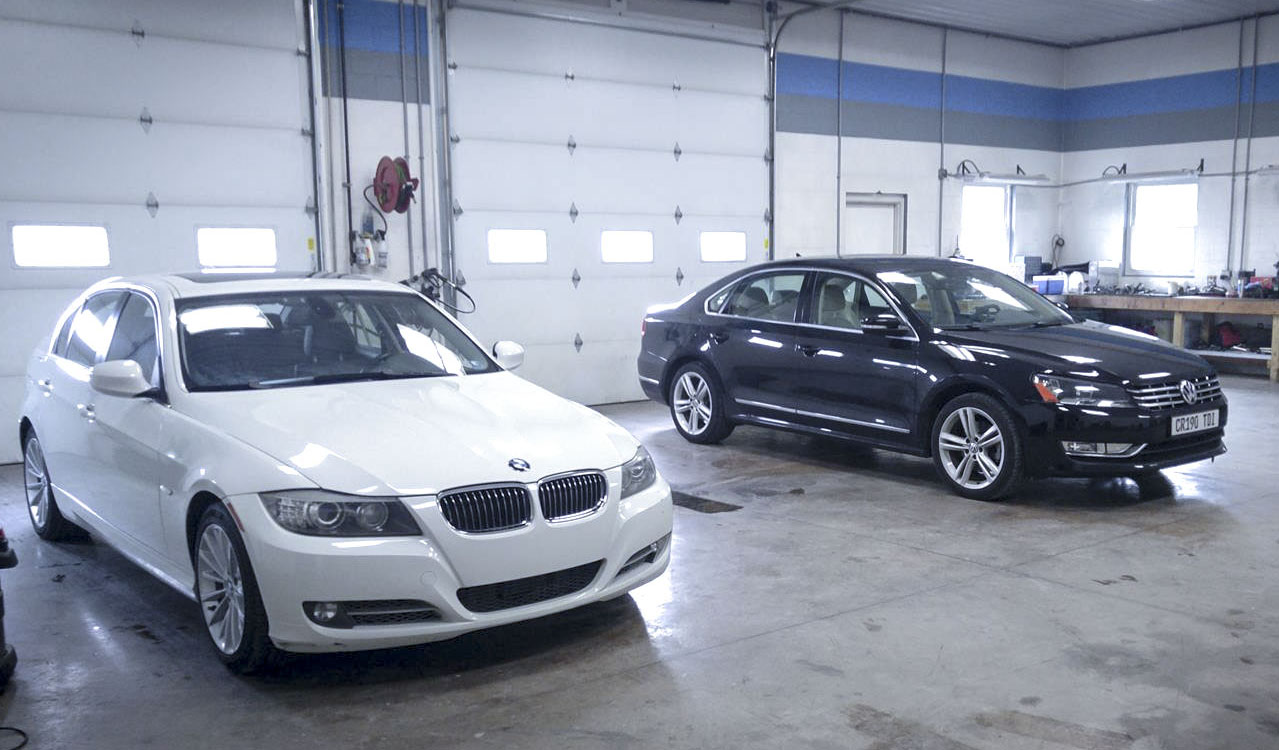 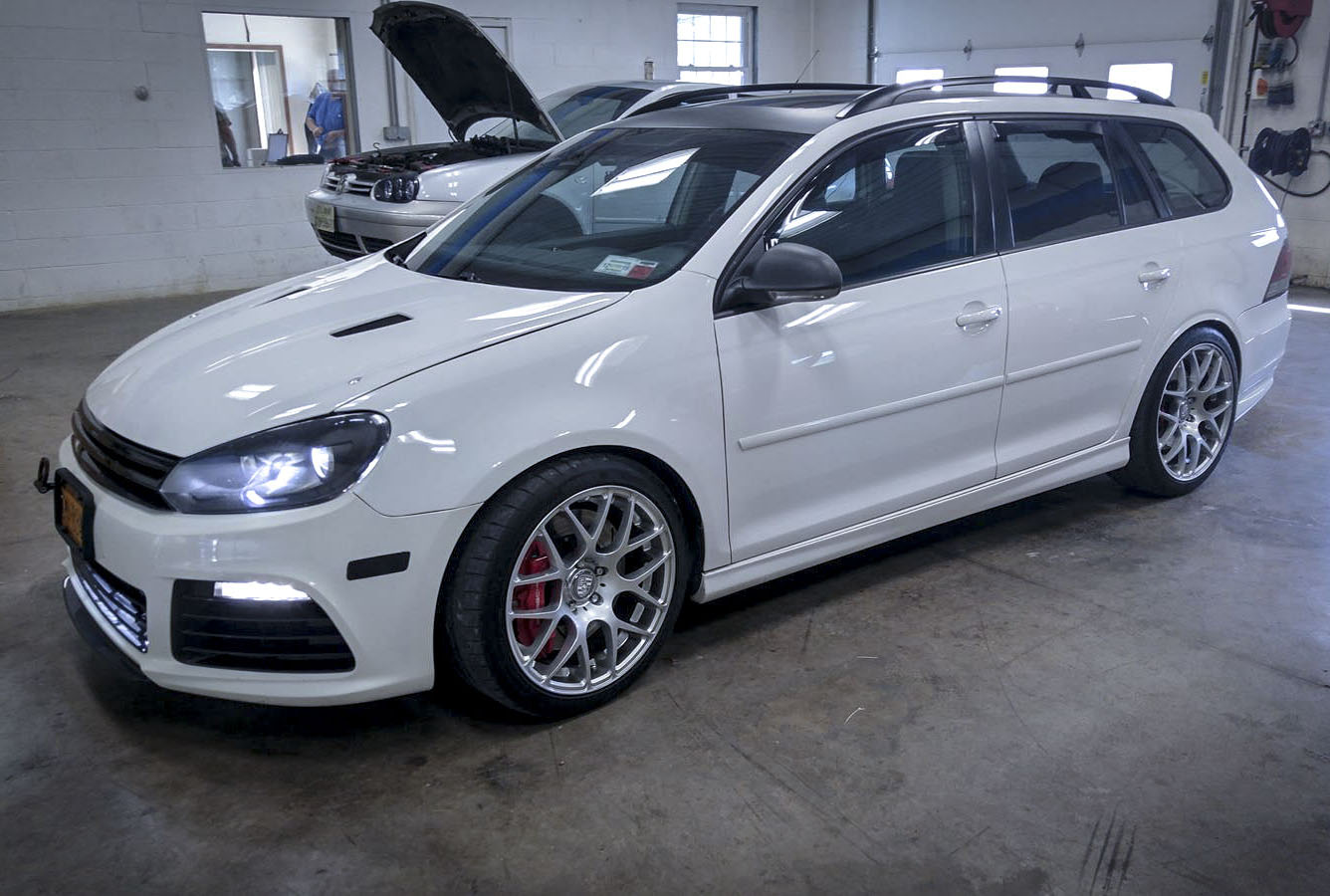 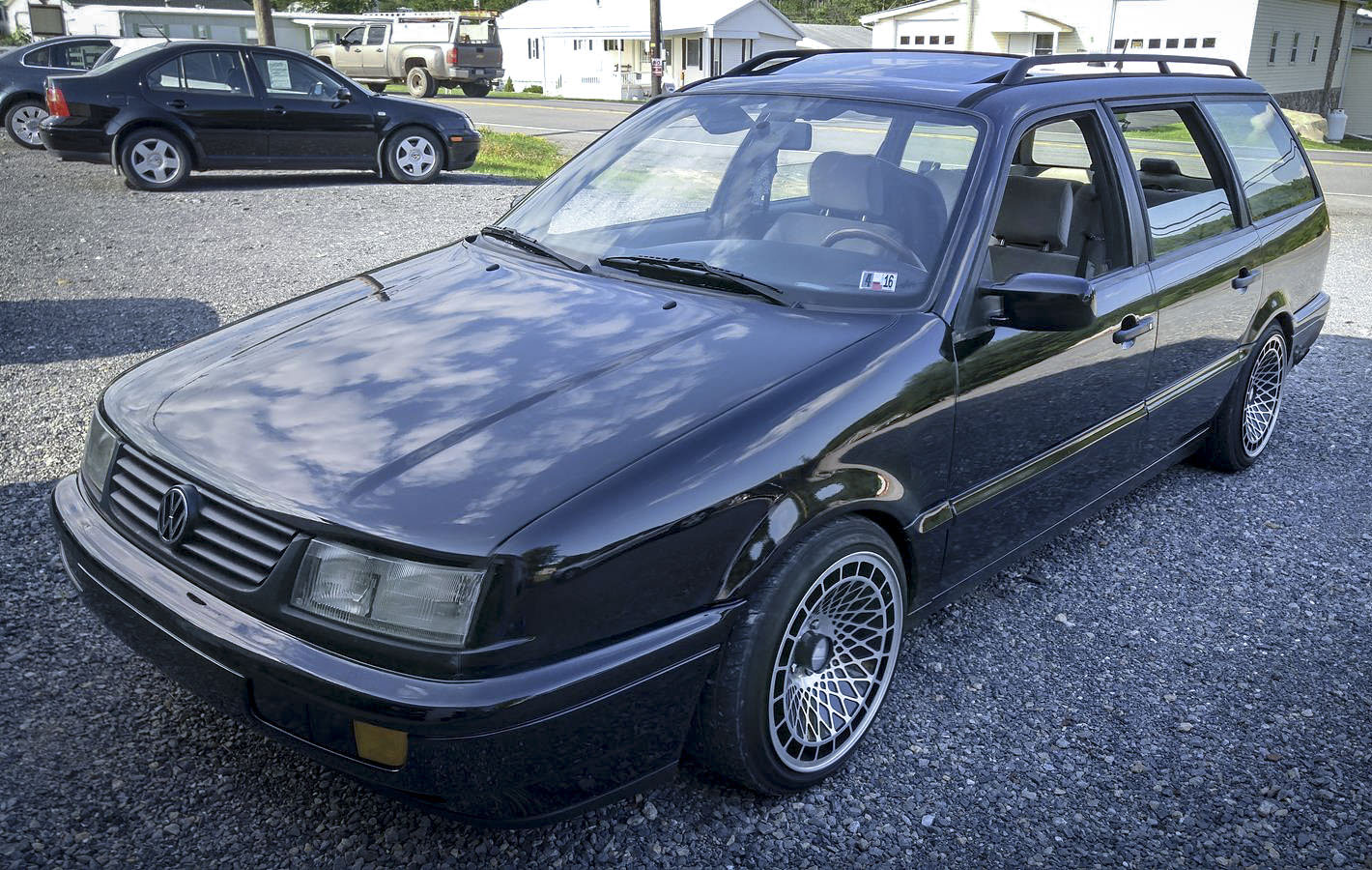